Preparing for the Sermon - Philippians 2:5-11 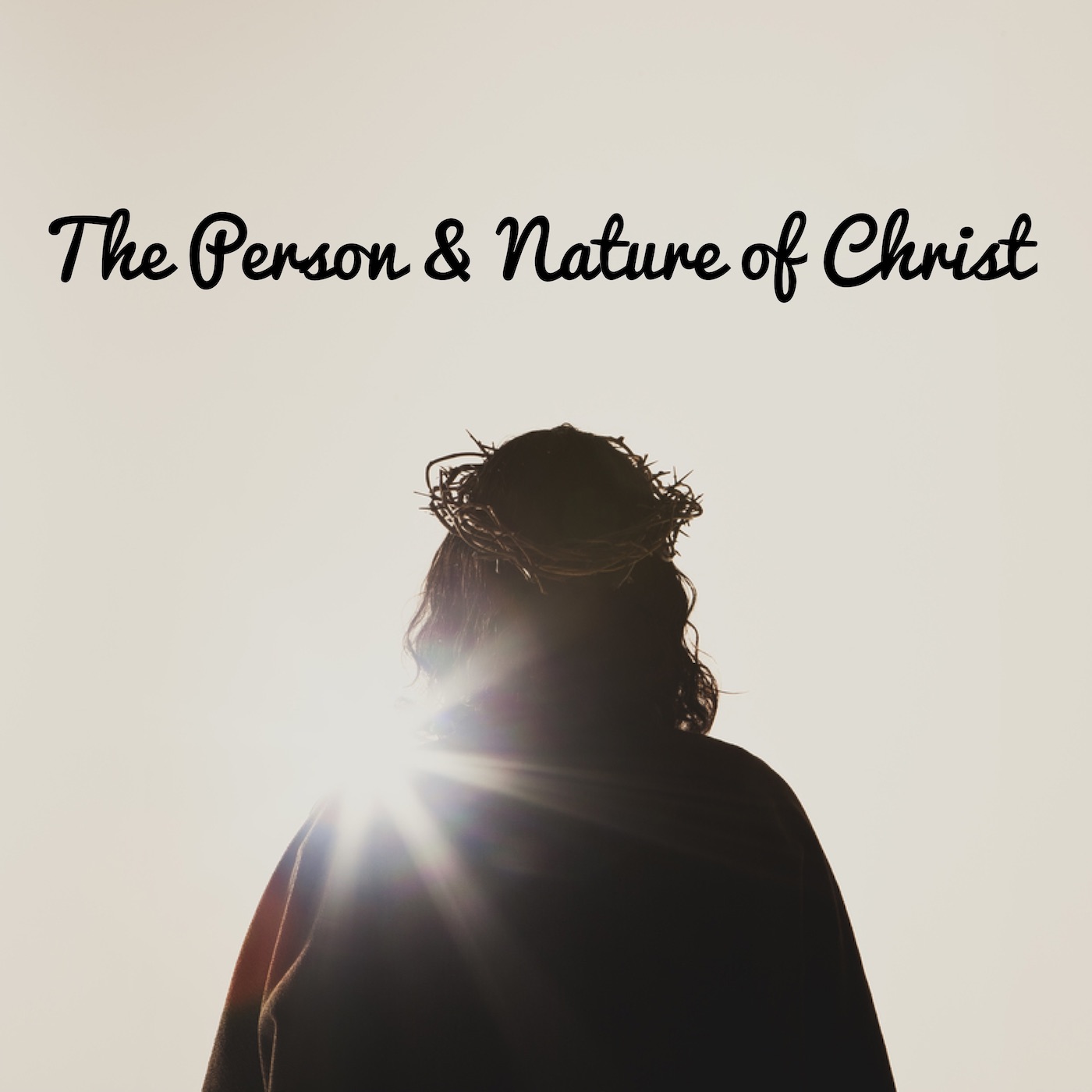 Preparing for the Gathering - Hebrews 11:4-7

Preparing for the Gathering - Hebrews 11:1-3