Summit Woods Baptist Church follows a leadership model we see prescribed for our benefit in Scripture. The “elder-led” approach provides us with sound guidance from biblically-qualified men. All elders meet the stated qualifications for this office as laid out in 1 Timothy 3 and Titus 1. They meet regularly to pray and provide spiritual oversight on matters concerning the church. For more information email our elders. 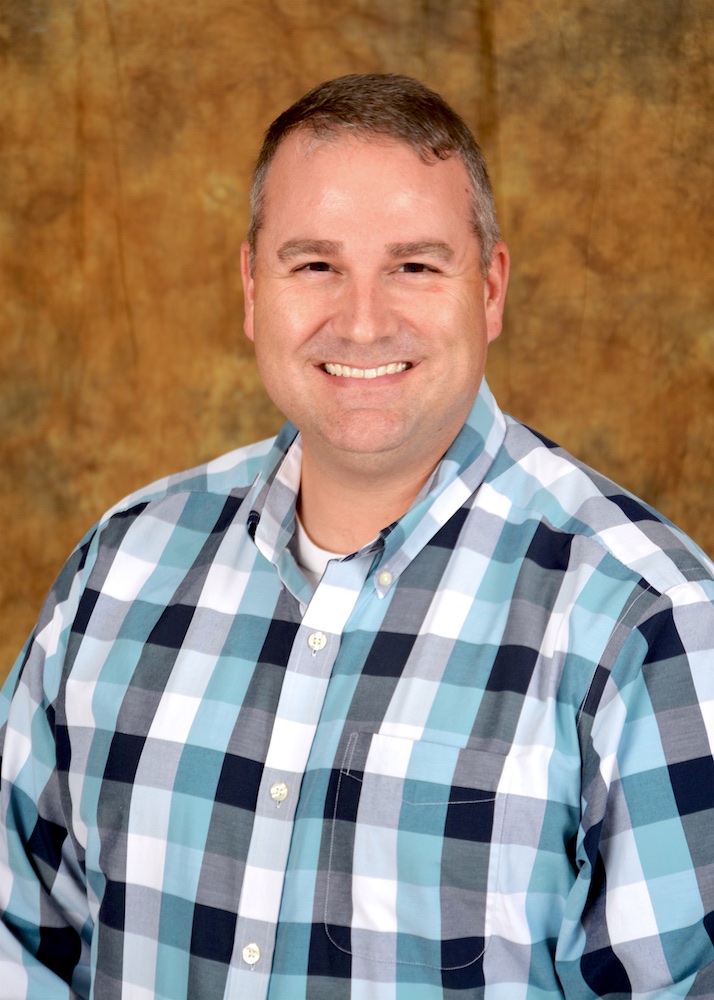 Dawson joined the staff of Summit Woods Baptist Church in the spring of 2006, and provides oversight for a number of church-wide ministries. He had attended Summit Woods, alongside his family, since it began. By the Spring of 1999, God had graciously used the preaching of His Word and the prayers of his family and church to highlight his sinfulness and desperate need for Christ and salvation. Dawson and his wife, Carrie, (2000) have four children, Pryce, Sophie, and twins Tate and Owen. Dawson was born and raised here in Lee's Summit, MO and is a graduate of Lee's Summit High School. Dawson received a Bachelor's degree from University of Missouri-Kansas City Conservatory of Music and Dance in 2000, and a Master of Divinity degree from Midwestern Baptist Theological Seminary in 2003. 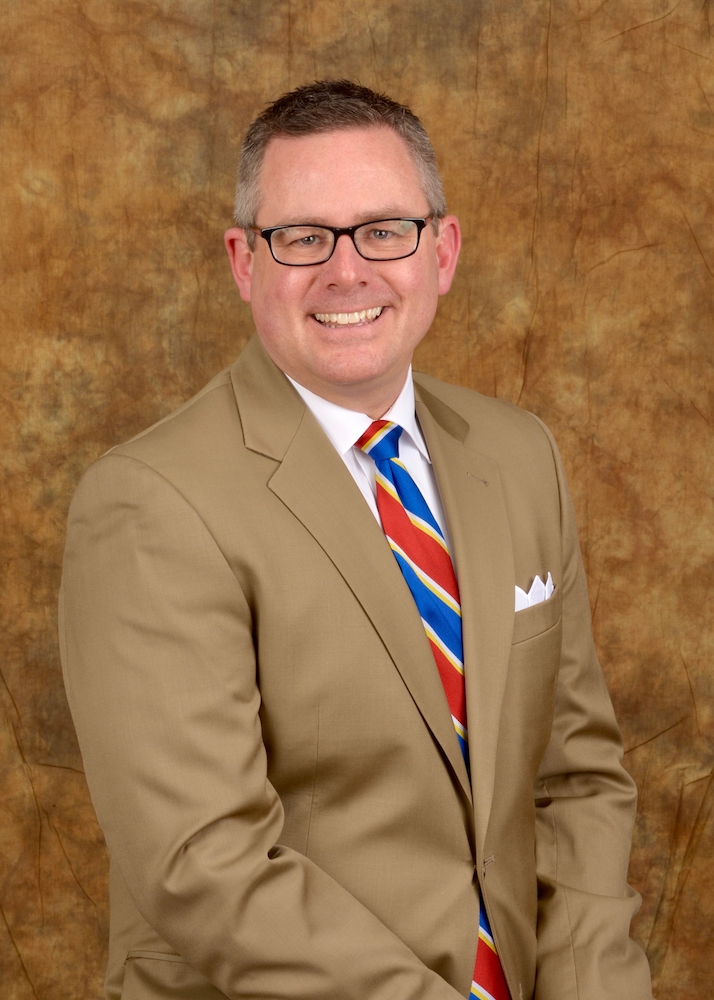 Bret was born and raised in Amarillo, Texas and became a follower of Christ at age 14. Through many opportunities and constant input from his local church, Bret was convicted to pursue pastoral ministry. At age 18, he began pastoring a small church in Texas. He received a bachelor's degree from West Texas A&M in 1993, a Master of Divinity degree from The Masters Seminary in 2001, and a doctorate from The Southern Baptist Theological Seminaryin 2010. He pastored two churches in Southern California before being called to Summit Woods Baptist Church in 2010 as Pastor-Teacher. Bret is married to Kelly (since 2001) and they have three children, Brie, Emi, and David. He enjoys spending time with his wife and children, reading and following presidential history, and if he can find some time, playing a round of golf. 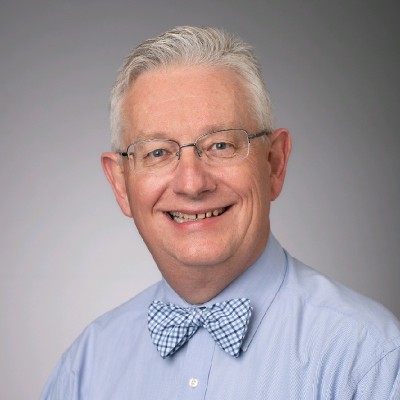 In college, at the University of Illinois, Terry came to the Lord after recognizing his need for a savior and through relationships with believers that he had met, including his future wife Terese. He went on the graduate with a bachelor's degree in pre-medicine and is currently employed at Research Medical Center in Kansas City, MO. Terry and Terese have been members of Summit Woods since 2014 and have 8 children.

In addition to serving as an elder, Terry serves as an equipping class teacher and was formerly a member of the personnel team. 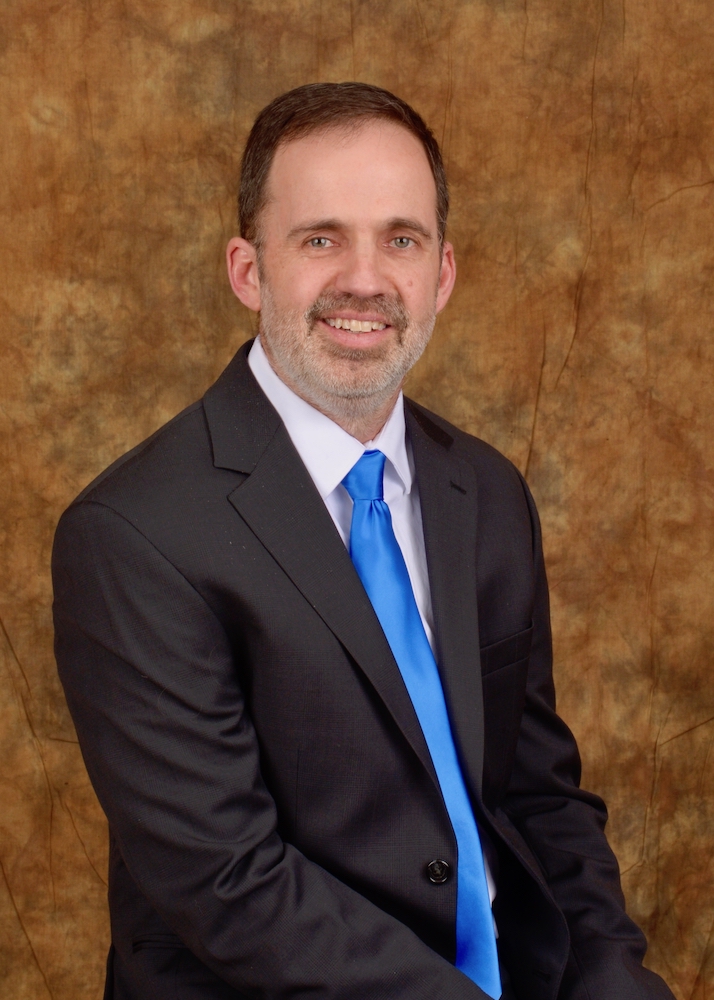 Brett was born and raised near Buffalo, NY. Shortly before his senior year in high school, they moved to Blue Springs, MO. After dropping out of college, he worked for a small manufacturing company and a co-worker faithfully shared the gospel with Brett. Eventually, he found himself talking to the pastor of Bethel Baptist Church in Independence about what it meant to follow Christ, and became a believer at 21. Brett returned to college, graduating with a bachelor's degree from Central Missouri State University, and is currently employed by Children's Mercy Hospital as a computer programmer. It was at college that he met his wife, Julie. They have been married since May 1992 and have three children: Wes, Maggie, and Claire. Brett has been a member of Summit Woods Baptist Church since mid-1998, just a few months after SWBC began, and has served in a number of ministry and leadership positions. Brett served as one of Summit Woods original elders, from 2009-2012. 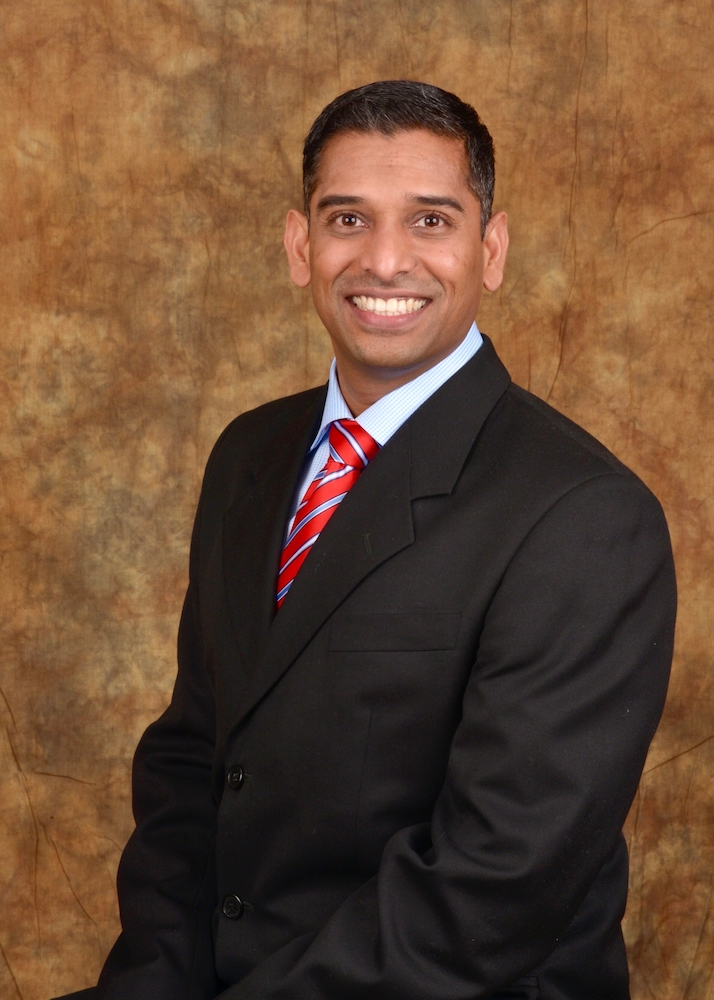 Sam accepted Jesus Christ as his Lord and Savior when he was 16 years old. He grew up in Southern India. Since knowing the Lord from his teen years, Sam has served in children, youth, worship and outreach ministries.

Sam and his wife Carol came to Summit Woods Baptist Church in 2007. As an elder, Sam helps to oversee our Equipping Classes and serves as a regular teacher. Sam loves driving through the countryside and spending time with the Lord enjoying nature. He enjoys spending time with his wife Carol and they both enjoy singing praises and walking together. 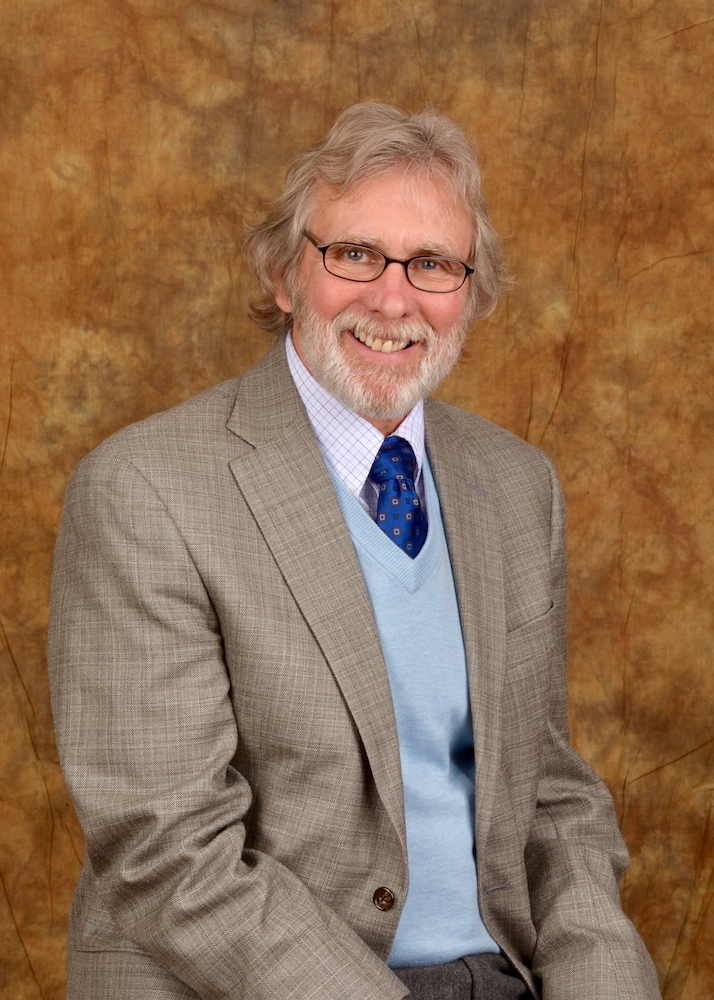 Mark came to know the Lord at the age of 49. When he and his family moved to Kansas City from Denver, for the first time as an adult, he began to attend church. After six years, thanks to God's amazing grace, he submitted to His calling, repented and turned to the Lord as Savior. At that time, Mark began studying God's Word at Bible Study Fellowship and a year later became a BSF discussion leader. Mark and his wife, Janet, were drawn to Summit Woods Baptist Church in 2005 by the expository preaching and quickly found a church home. Mark continues to be passionate about the study and teaching of God's Word as well as sharing the Gospel with those the Lord has put in his life. In addition to his role as an elder, Mark serves as an equipping class teacher at SWBC. He is an avid runner and makes use of that time by listening to podcasts of the wonderful sermons and Bible teaching that are available online. 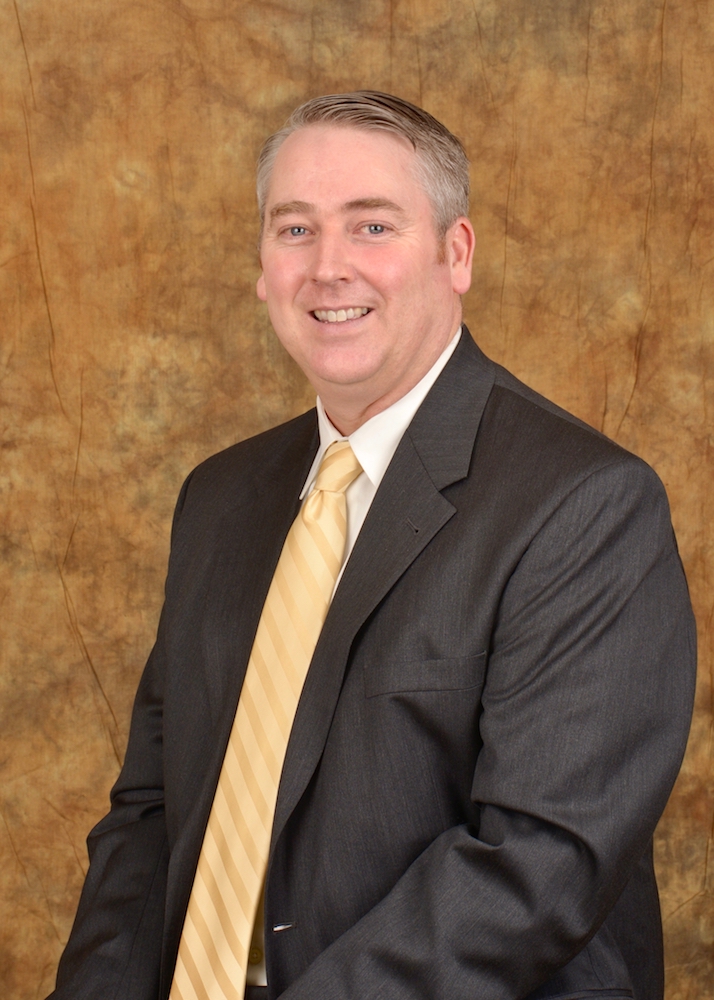 Rob was born and raised on a family farm in west central Missouri. Rob was saved at the age of 12 while attending a small country church, Zoar Baptist Church. He left the farm to pursue a college degree in Business Administration and Political Science from William Jewell College. He then obtained an MBA with an emphasis in entrepreneurship from the Bloch School of Business at UMKC. Rob has been a small business owner since 1995. He married his high school sweetheart, Rachel, in 1993 after they both graduated college. They have lived in the Lee’s Summit area since their wedding. God has blessed them with a son, Bennett, and daughter, Madeline.

Rob and Rachel felt called to join Summit Woods Baptist Church in 1999. Shortly after joining, Rob started serving in the student ministry. He has taught regularly and in variety of contexts throughout the church as well as served on the Personnel and Finance teams.  He was ordained as a deacon in 2004. In May 2007, when church voted to adopt elder leadership, Rob served as an interim elder until the church’s first elders were elected in May 2009. Rob has served as an elder from 2009 to 2014 and is now serving a second term since September 2016.