Preparing for the Sermon - Genesis 42 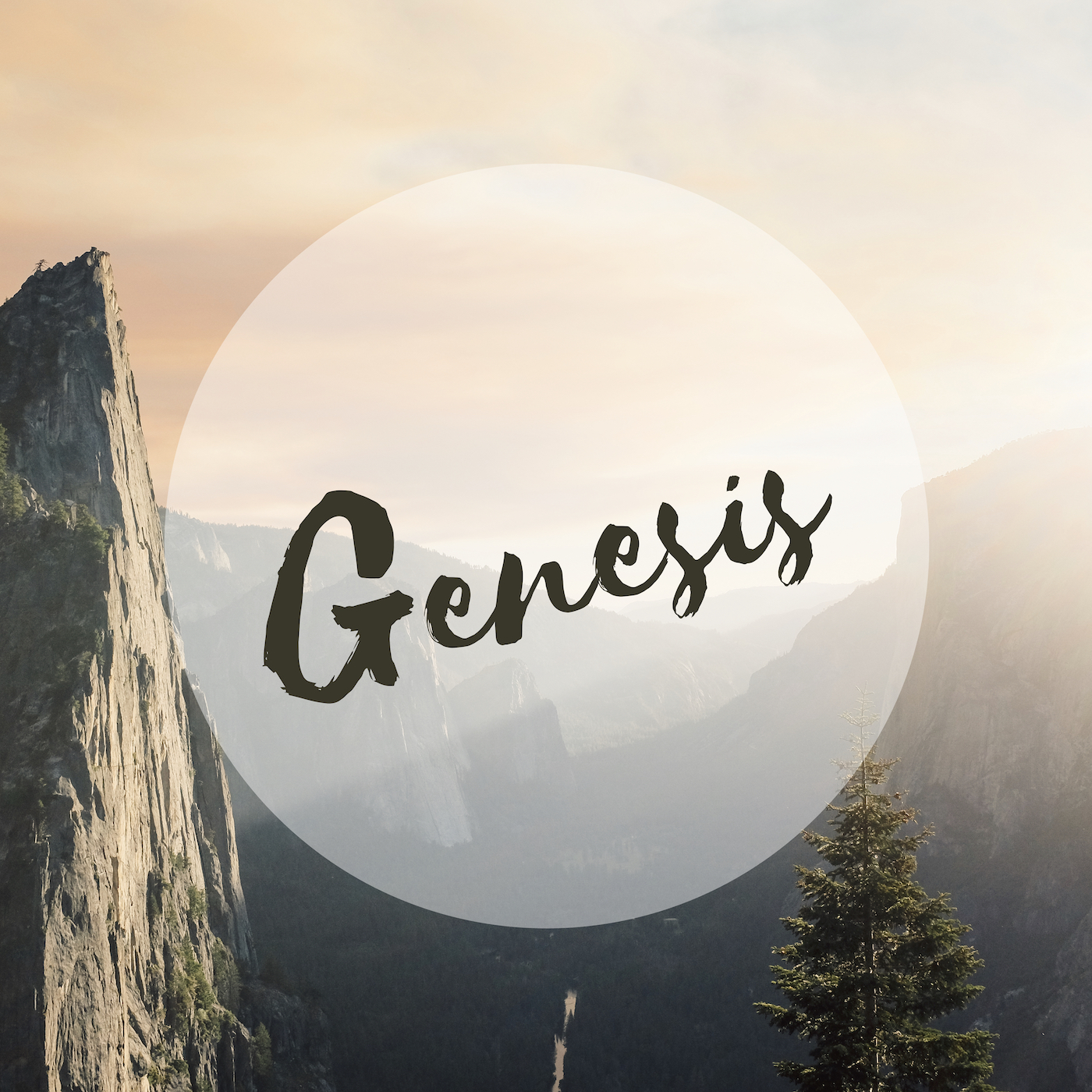