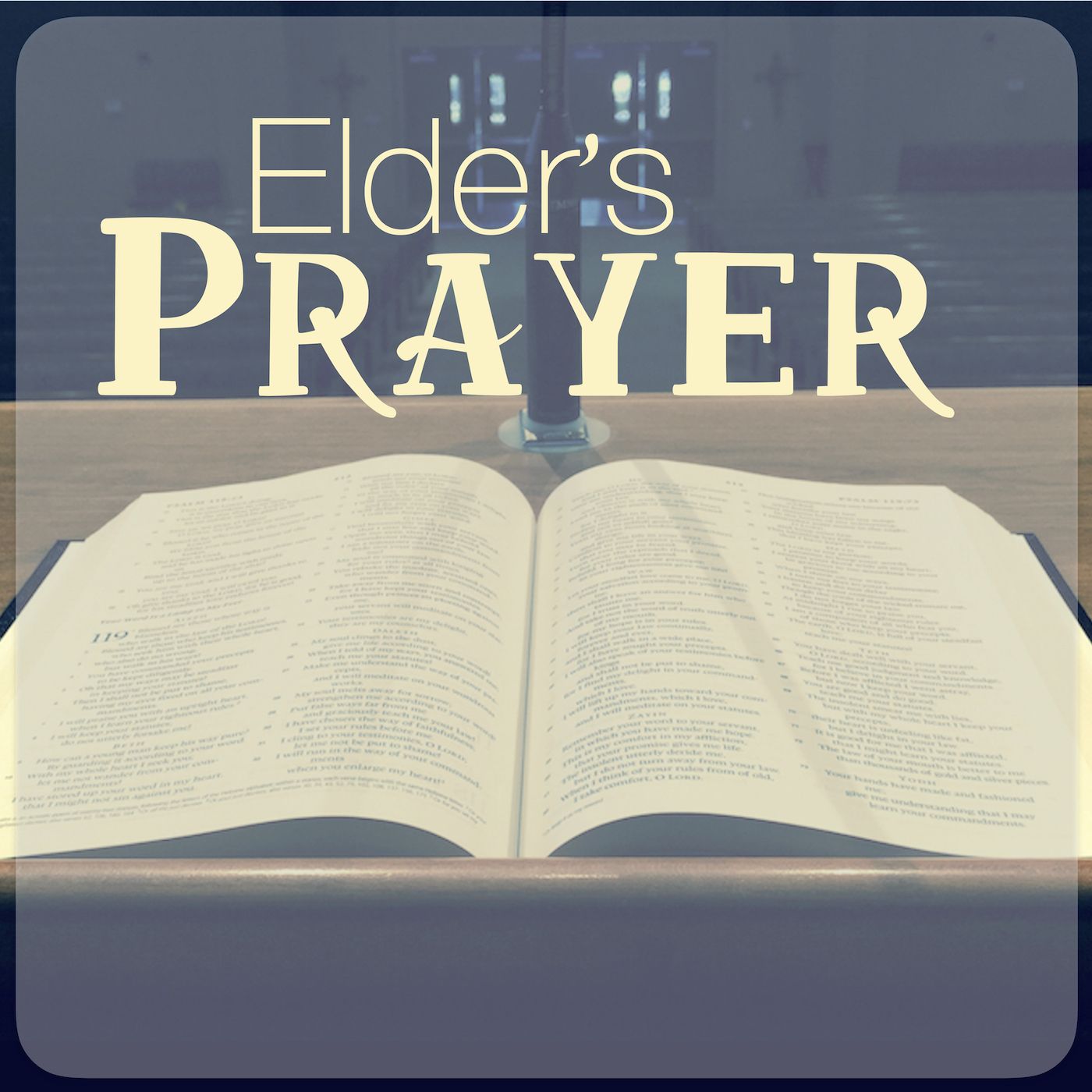 We studied Esther in EC today. One of the challenges with Esther is that the book never mentions God. His name is not used and he is not credited with anything. So there is some question about whether or not the book belongs in the Bible. I don’t have a definitive answer for you today, but I do have a principle that I keep seeing over and over again that we can apply to Esther and that we can apply to our lives today. In the book, we see Esther winning favor with those in charge of her. We see a man who seeks to destroy the Jews being destroyed himself. And we see the fear of the Jews come on the Persians, who are over them. None of these things are directly attributed to God in Esther.

But we see similar situations elsewhere in Scripture that are attributed to God. We see Joseph win favor of the Egyptians over him while he is their slave. He will attribute his placement in Egypt to be from God’s hand.

We see Pharaoh attempt to destroy Israel after he has let them go, but then we see God destroy Pharaoh’s army without Israel having to do any fighting themselves.

And we see events in Kings and Chronicles where the fear of God comes on the enemies of Israel and they leave them alone or they lose to them in battle.

And these aren’t just one-off times where God does something special. God consistently acts in certain ways towards his people, primarily because he has made promises to them and God keeps his word.

So yes parting the Red Sea and then bringing all that water down on top of the Egyptians might be a unique, one-time event, but God fighting for and preserving his people when they are in danger is something he does time and time again.

In applying this to Esther – some of the same things that we see happening in Esther, we see God doing elsewhere in Scripture. So when we see something happen in Esther that we saw happen elsewhere in the Bible, we’re going to think ‘God must be doing that’ – because what we see happen is consistent with his character, with his activity.

So how do I want us to apply this today? I want to focus on applying this to our salvation. If God has made promises – and taken action – for the salvation of his people in the Bible, then those promises and actions still apply to us today.

Romans 5:8-9 – but God shows his love for us in that while we were still sinners, Christ died for us. Since, therefore, we have now been justified by his blood, much more shall we be saved by him from the wrath of God.

Hell isn’t a possibility for the believer because God has promised that Christ’s blood is enough to cover our sins.

You created the heavens and the earth. You give life to all living things. You have authority over nature and all of creation. You raise up nations and you take them down.

You are a God who has made promises. You promised Abraham that his descendants would be too many to count. You promised David that he would always have a descendant to sit on the throne. And you promised that those who put their faith in Christ to save would be secure for eternity.

You are holy. You are worthy of our praise. You are trustworthy and faithful and good.

Preparing for the Sermon - Genesis 38